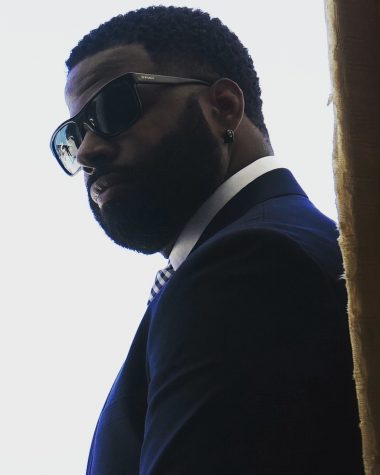 The CCC of North High School is Sherdeill Breathett- you might know him as Mr. B or even Coach B. His typical day includes waking up at 5:30 a.m. every morning to check emails. Usually during 3rd or 4th hour, his office is open to students who are trying to get counseling when it comes to college, like filling out ACT’s or just answering questions that some students might have.

This is actually his first year doing this job, and according to him he’s really enjoying it. ” I always had compassion to help kids.  I wanted to get active and try to change the downward spiral that seems to be going down cause then I cant complain if i don’t do anything to try to change our society. I felt like this would be one of the best ways to help out.”

According to Coach B, the best thing about his job is helping kids. Helping them make a plan, and helping them figure out what to do after high school. Some things he doesn’t like as much. “The least likable thing about my job is the disrespect when it’s already an entitlement to kids these days,” said Coach B.

His main responsibility is to as many resources as possible in front of students to help them formulate a secondary educational plan.

Breathett plans to see himself from retiring from this position.