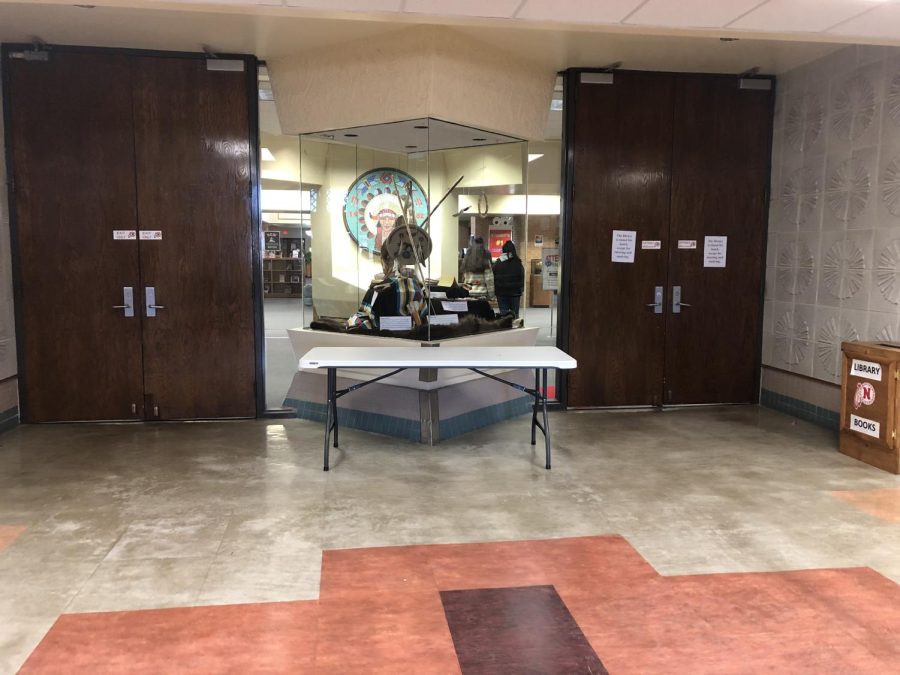 North High students are currently adjusting to a new protocol regarding library use at lunch.

Since last week, the library has been permanently shut down for lunch with the exception of students coming to study and/or receive tutoring.

“We do kind of have a system set in place for those studying,” Henderson stated.

There are many reasons that went into the library closing.

“Initially it was more so to give a place for people to study and we wanted for it to be a little more controlled in the library because of the recent fight,” Henderson explained.

The Librarians and the administration permanently closed the doors in D hall for safety reasons, too.

“We wanted to keep it to more familiar faces for better control and the safety of the students,” Henderson said.

“If we are able to have it to where things could be pretty well run then maybe we could have it more open, but not in the immediate future.”