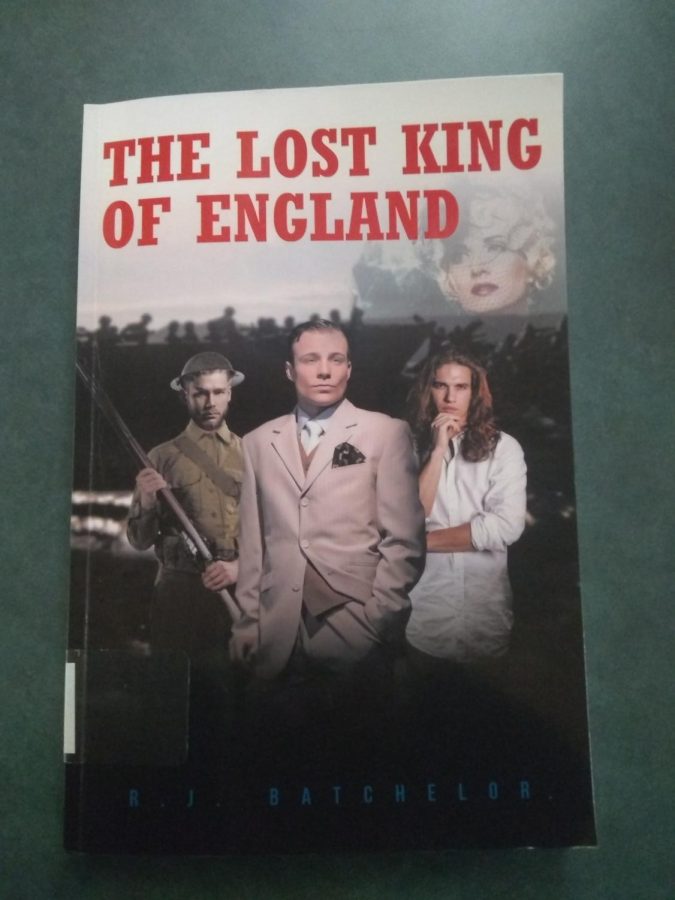 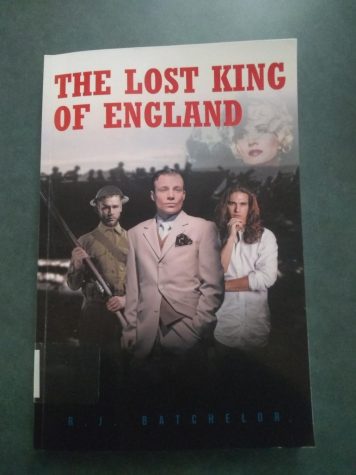 And so, begins the novel written by North high grad Becky Batchelor otherwise known as R.J Batchelor, who graduated in 1974. She has come out with her first book which is the culmination of 5 years of research and discovering the secrets of the British crown. The Lost King of England tells the true story of a man who has a secret connection to the royal crown unbeknownst to him. His girlfriend is the one to figure out the connection and everything that he knows is turned upside down. Batchelor set out to tell his tale in her book, facing many obstacles in her journey.

As a North High student, Batchelor loved History, English, and Choir. Naturally when she found a story to be told, she rose to the occasion.

“A mistold historic truth found me. I couldn’t walk away from it. It had affected the world in such a negative way, and as I dug into documents, I found it had a chain reaction of misinformation. I felt must be told, so I did.” Batchelor said when asked about why she decided to write The Lost King of England.
This is only the beginning of Batchelor’s writing career. She has another book in the works, The Lost Tsar of Russia. It’s going to be the second of her ‘The Lost Kings’ series. When asked about why she was writing a second book, Batchelor had this to say.

“This story, like the first one, found me. Being asked to tell the story of his life in hiding by the surviving Russian Tsarevich, was something I could not ignore. The truth surrounding the Romanoff family needs to be revealed.”
While looking forward to the future, Batchelor also looks back on her time at North High. Her father and his siblings attended North and due to her Native American heritage; Batchelor felt at home at North High. With an exciting future ahead, Batchelor had some advice to share with current North High kids and those who might see their dreams as impossible.

“…Keep your dreams real by believing they can happen, though they may not happen in the ways imagined. Be fearless, walk through open doors of opportunity, ignore negative comments, surround yourself with positive people, accept the failures as positive learning experiences, and never lose faith in yourself. You can do it!”