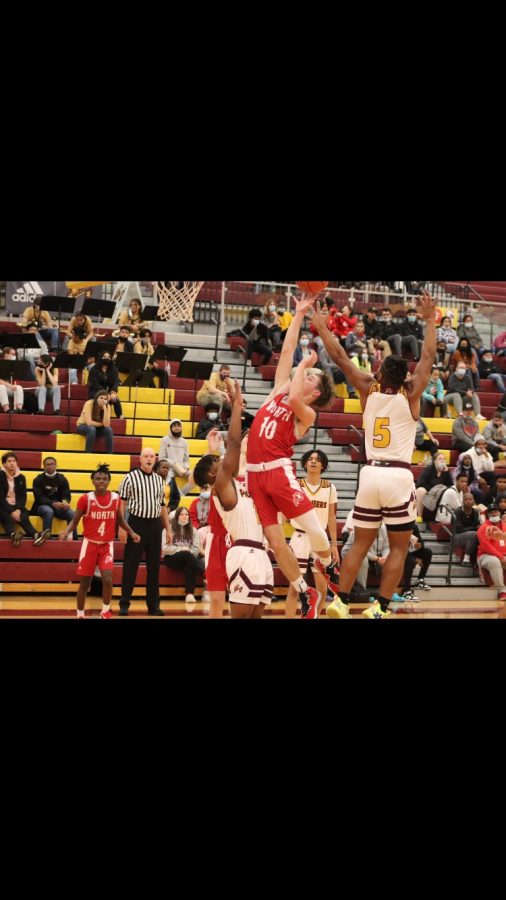 Head Boys Basketball coach Michael Bailey knew heading into the season that defense was going to be his team’s calling card. Through the first two games, North is holding true to that statement.

“Going into the season we wanted to be more aggressive on defense.  I felt that this change would give us the best opportunity to win games,” Bailey said.