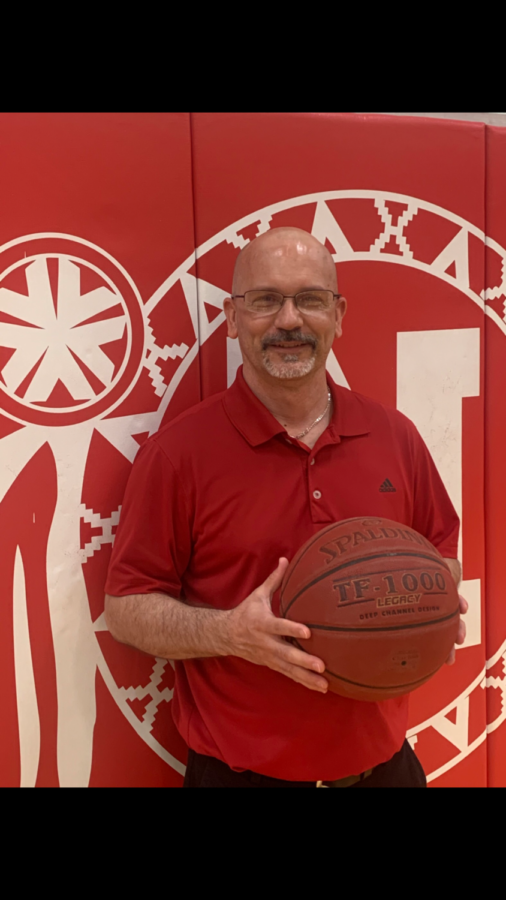 Michael Bailey decided to step down from the girls program and take the head coaching position for the boys basketball team at North.  Athletic director Tony Douglas said, “I think it is the step in the right direction. Both Bailey and (former coach Eric) Hammond are high quality character coaches and an opportunity to build off the foundations already set.”

One of the reasons Bailey accepted the boys position was it allowed him the opportunity to coach his son, Michael Bailey Jr. Bailey said, ” It was a hard decision for me to leave. I am proud of the improvements the girls made as their head coach. The hardest part was telling my players who have worked so hard for me that I am leaving.” 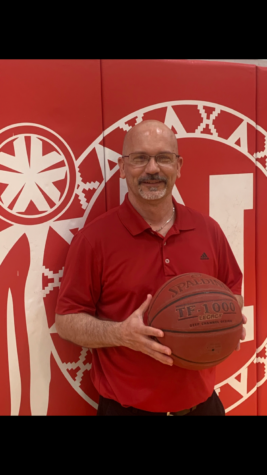